Launceston, Tasmania – Landscape and architectural photography with the Fujifilm X70

I was super fortunate to have been invited to Launceston, Tasmania for the weekend by some very close friends of mine.  I have previously been to Tasmania on a number of occasions and absolutely love this unique and historic part of Australia. I first travelled to Tasmania when I was probably around 10 years old. My parents and I took the Abel Tasman ferry, with our car, from Melbourne to Tasmania. I have very strong memories of that night, crossing the ocean and rolling around in my bunk. Green with sea-sickness! We travelled all around Tasmania seeing the many historic sites and beautiful scenery. Then around 20 years ago, Isobel and I travelled to Tasmania when we were pregnant with our first child.  That was the last time I was in Launceston. And then again a few years later when we were pregnant with our second child however that time were were mostly in Hobart. 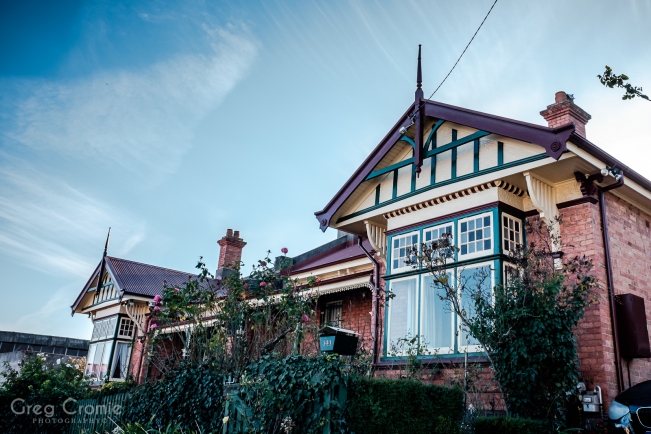 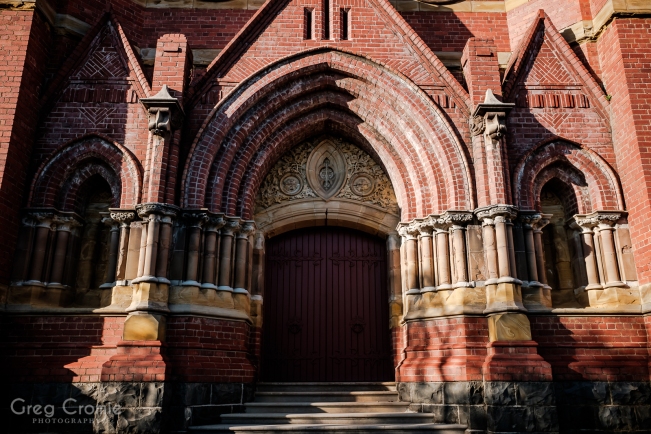 I have returned once or twice more to visit my friend in Hobart but this was my first return to Launceston. I flew in super early on the Saturday morning and my friend picked me up from the airport and we immediately headed for town to grab some eggs and coffee. This was a busy weekend for her as that night she was hosting around 150 or so of her friends for her engagement party. I was in Launceston to attend that party and being the cheep-skate that I am, offered my photographic services in exchange for a real gift. She lives with her man in Launceston, very close to the centre of town. 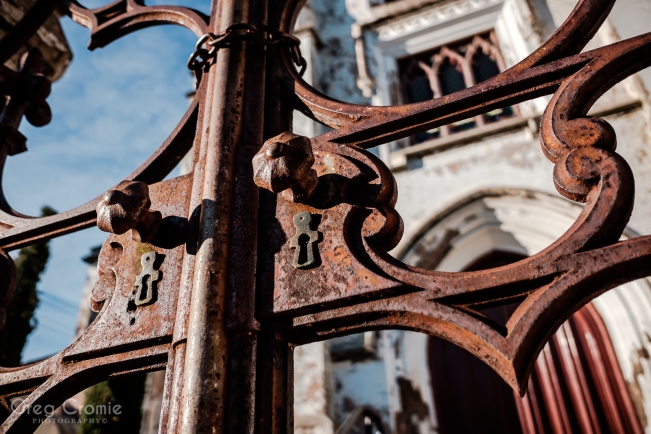 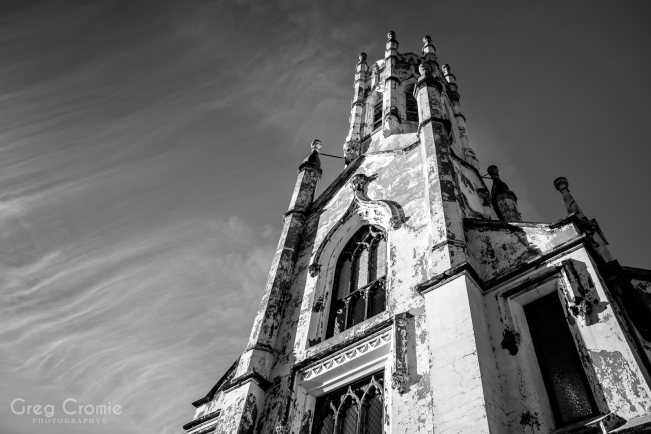 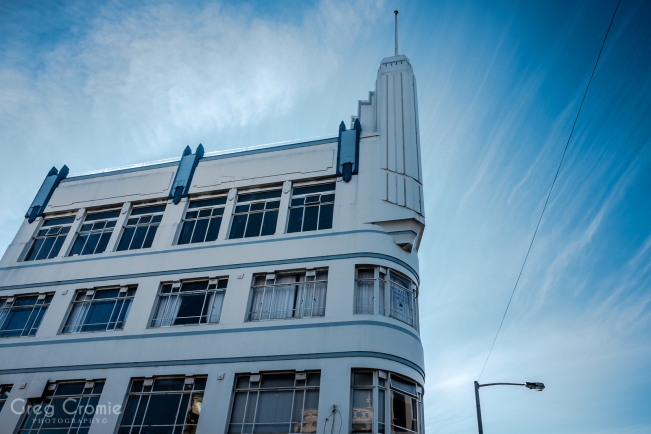 This blog is not so much about my experiences with my friends but more about the landscape photography I took the time to capture. However I wanted to give you, the reader, some context as to why I was in Tasmania. The engagement party was amazing and I was surprised at just how much the Tasmanians can drink. I took just shy of 1,000 photos and am in the process of editing these images. It is a mix of more formal family portraits and a huge selection of candid photos of the party guests having a great time. I love this style of photography at this kind of event. It allows the hosts to see who was there and realise just how much positive energy was in the room. 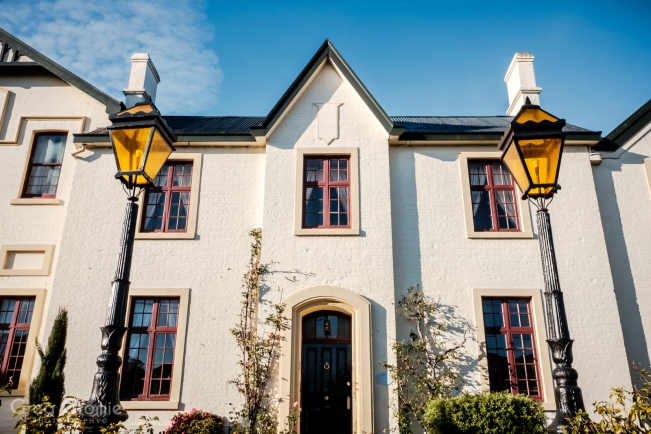 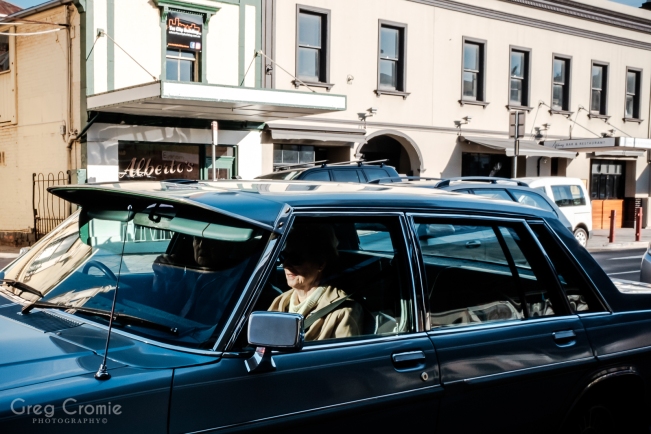 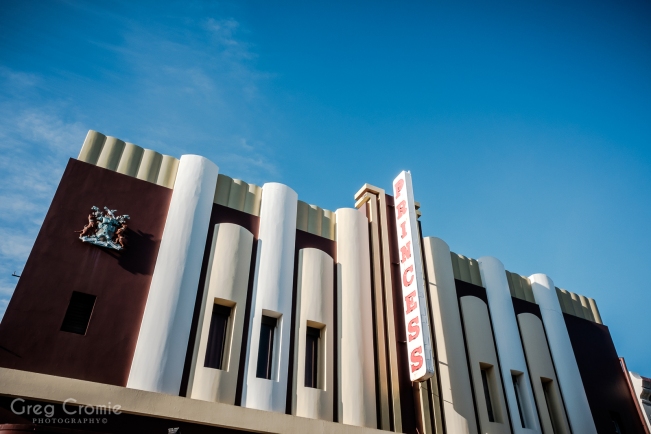 The Sunday morning after the party, I arose feeling pretty dusty and dry. I needed food. I got cleaned up and made my way to the hotel restaurant to make the most of my included breakfast. Once done, I returned to my room to pack my belongings and to also pack my day-pack for some exploration of Launceston.  Whilst I had used my Fujifilm X-T2, XF23mmF2 and XF50mmF2 the night before at the party, I wished to travel even lighter. I grabbed my Fujifilm X70 and a couple of spare batteries. I checked out and left my suitcase with the owners of the hotel – both of which had also attended the engagement party the night before – and set out on foot. The city centre of Launceston appears to be in the base of a large bowl-like valley with steep hills rising in all directions. Houses cling to these hills on three sides of this basin. 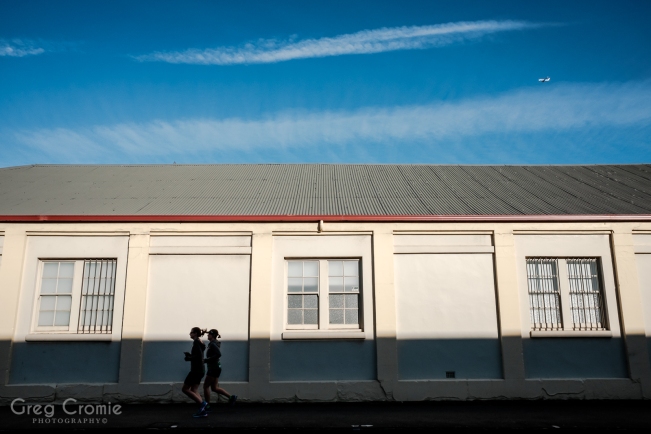 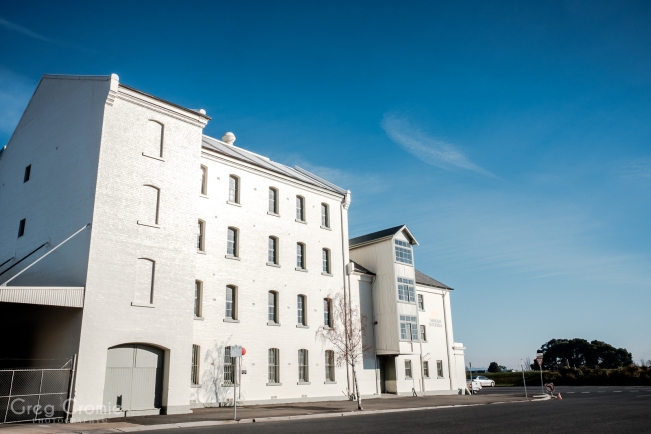 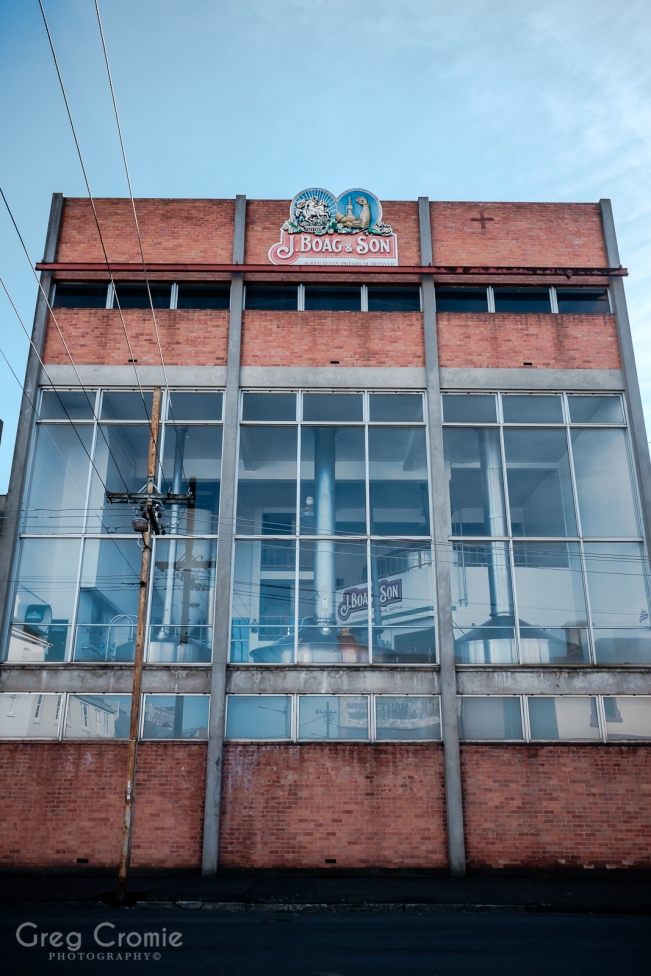 I travelled along George Street, approximately North West, all the way down to the North Esk River. Along the way I made some small diversions in various directions to take a closer look at interesting buildings I could see through the foggy morning light. You will see from the images included in this blog that there are many old and historically significant buildings throughout Launceston.  Truth be told ALL of Tasmania is much like this. Churches, breweries, warehouses and various other buildings are prevalent throughout the centre of Launceston with some seriously impressive heritage. Once I hit the river I followed its banks to the West until the Esk North River meets the River Tamar. At this junction there is a cruise service offering rides along the Tamar. I considered it however given my consumption of beer the night before and my still gurgling tummy, I opted to stay on dry land. 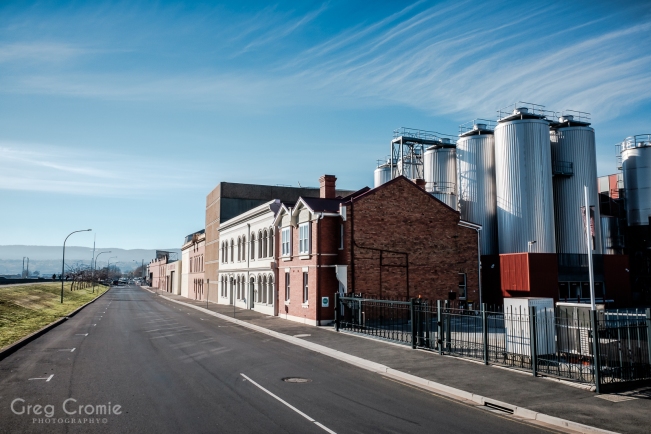 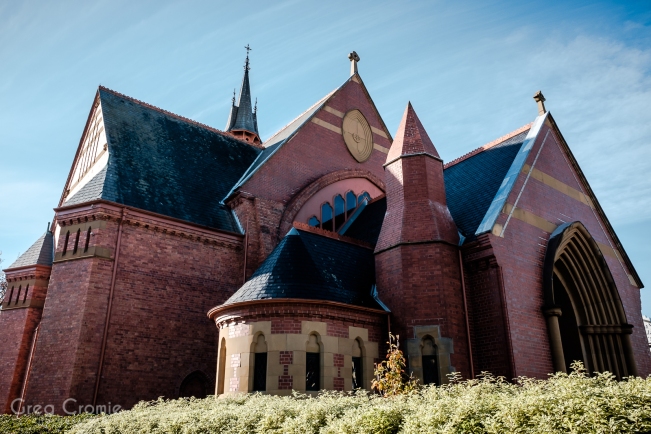 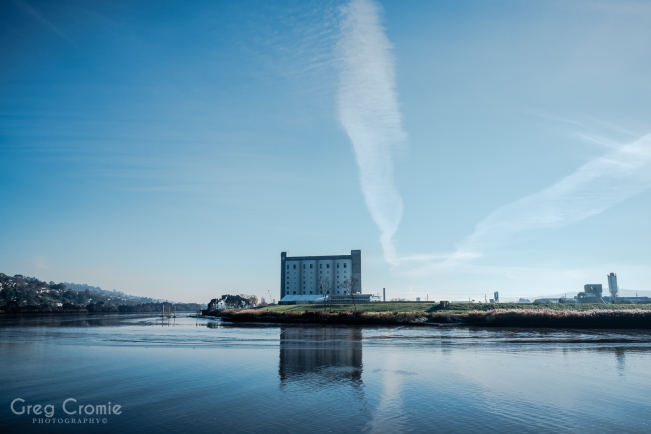 The River Tamar runs mostly North West at this part of the river. On the lower bank a walking track and parkland. On the far bank, and rising to the top of the hills, amazing period homes with pure heritage value and style. The river itself was at low tide which was quite amazing given that many yachts were moored in the river and some were listing as their keels sank into the river bed the waters were that low. The river makes a clean South-West turn as it first passes under the West Tamar Road – a concrete bridge – before passing again under the far more stately King’s Bridge. The bridge is an arch wrought iron design with all parts fabricated in England and shipped to Launceston. Construction was completed in 1864. It is at this point that the waterway becomes the South Esk River. On the Southern bank is a hard grade walk into Cataract Gorge. The North bank hosts a softer graded walk that firsts passes the King’s Bridge Cottage. The cottage was constructed in 1890 as a caretakers residence and more recently has been home to an artists residency.  I had walked for well over two hours. 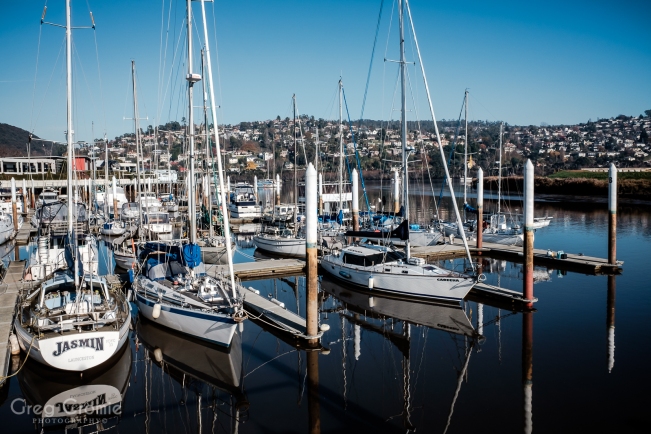 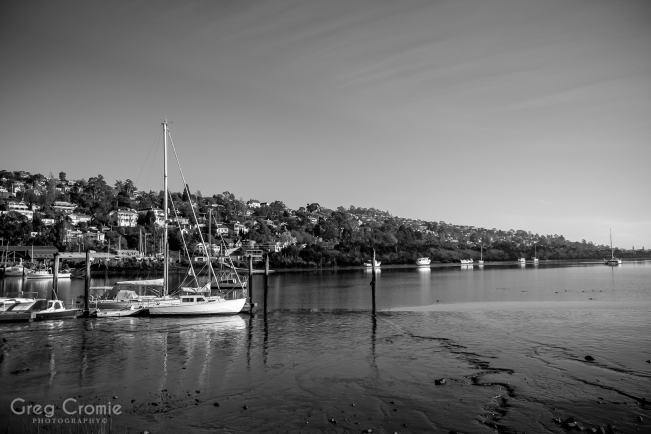 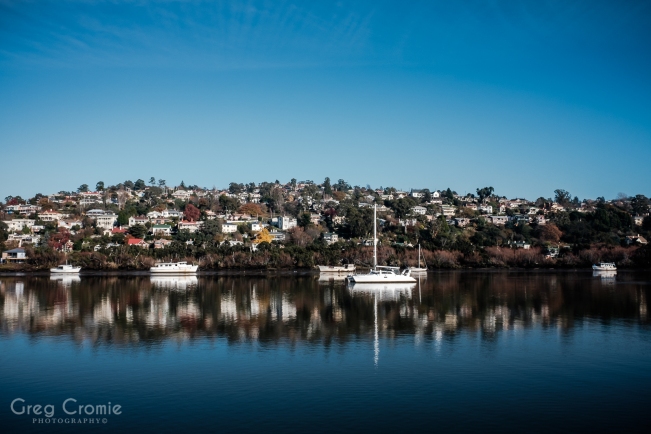 I spent the rest of that Sunday just hanging out with my friends. Before too long it was time for me to make my way to the airport and return to Melbourne and my children and fur babies. I was sad to leave my friends as they are such incredible people and make me feel so welcome and valued. But it was equally rewarding to return and be with my kids. Launceston proved to be such an incredibly calm and picturesque city and it is less than an hours flight from Melbourne. There is so much more to explore in Launceston and in Tasmania as a whole. It truly is a gorgeous and remarkable part of the world. 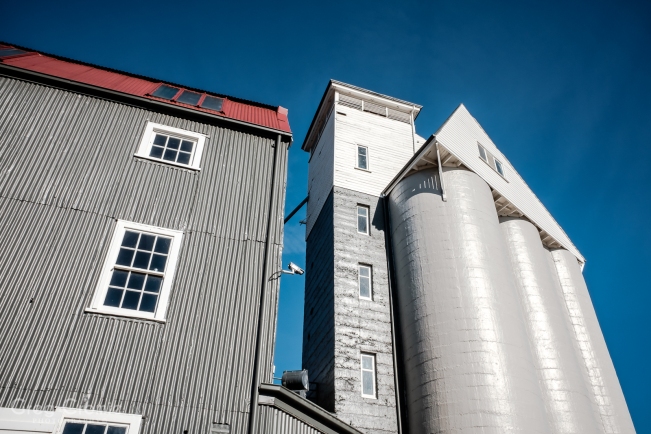 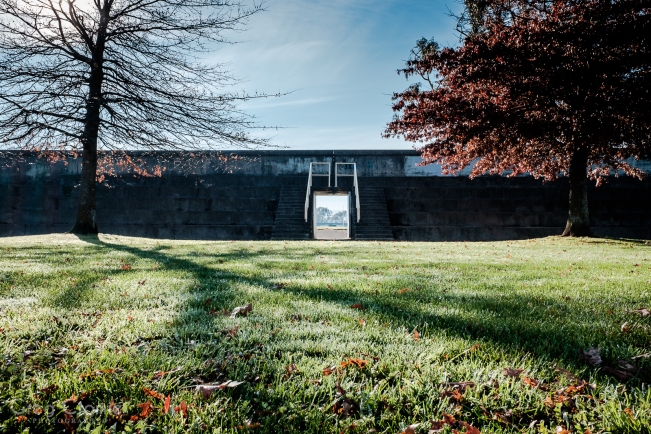 As mentioned earlier, all of the images I took whilst on this little walkabout were shot with the Fujifilm X70. Whilst I packed two extra freshly charged batteries I managed to get close to 500 images out of a single battery. And to think that the purists complain about the poor battery performance in mirrorless cameras! Little do they know. I hope that you enjoyed this blog. If you ever have the chance to travel to Tasmania be sure to spend a little time in Launceston and its surrounds. Happy shooting. 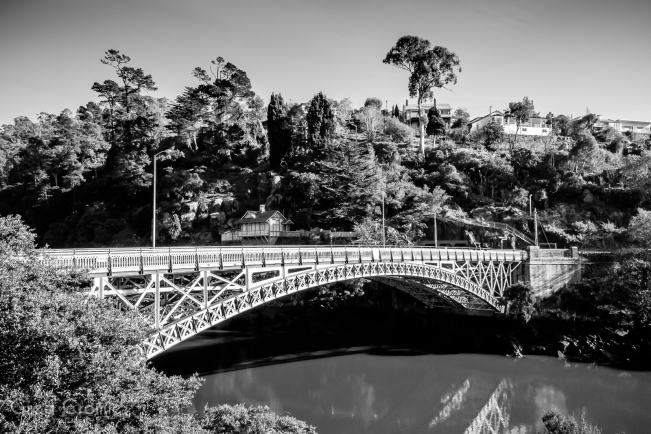 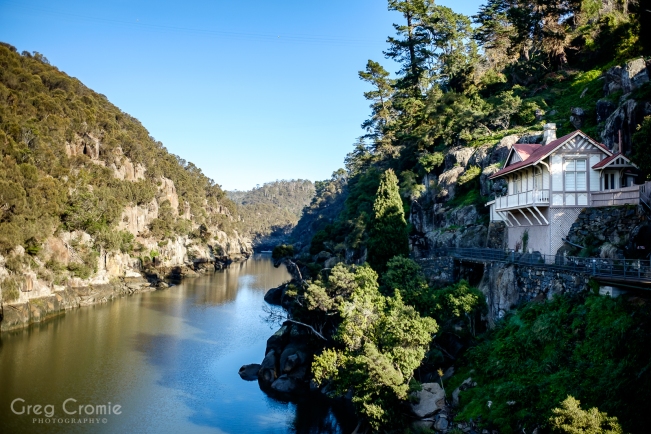 10 Responses to Launceston, Tasmania – Landscape and architectural photography with the Fujifilm X70

Leave a Reply to Fujifilm XF10 – An X Series camera with a strong heritage but a doubtful direction. | Greg Cromie Photography Cancel reply