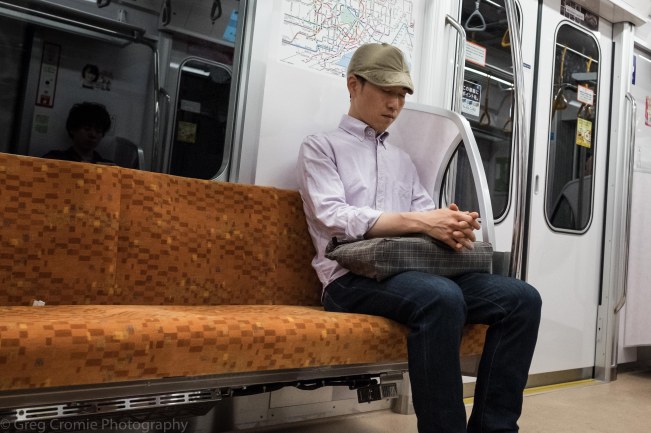 I finally managed to shower the stink of fish out of my pores from the Tsukiji Fish Market the day before.  Awoke on my last day in Tokyo.  Very mixed feelings on this morning.  Sadness that my trip was coming to an end.  Having to return to reality. Happy to see my kids again. It was a mixed bag. By this point I was tired and weary.  Tired from walking day and night.  Tired of the heat and humidity. And missing my family and fur babies. I packed one last time.  By this point I had two suitcases – having only arrived with one – as a second was needed for all the stuff I had bought my kids.  Perhaps guilt at leaving them behind while I visited Tokyo got the better of me so I over-compensated with gifts. I had also bought myself a few bits and pieces.  Some Nintendo goodies. 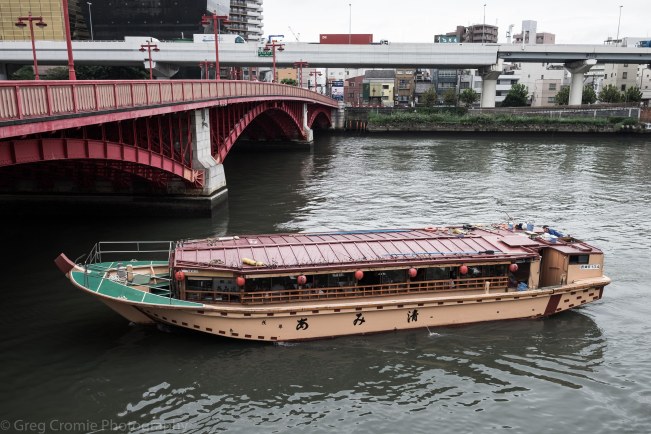 The day was still humid but cloudy so at least a little relief from the scorching sun.  I took a subway ride to Asakusa and the area following the Sumada River. This is in the east of Tokyo and houses museums, galleries and the giant Tokyo Sky Tree – places I will likely visit the next time I make the journey to Tokyo. Tokyo, being such a large and dense city is packed to the brim with amazing things to see and do.  I remember thinking I could spend months and months in Tokyo and still only just touch the surface of experiences. But today I only had one destination in mind.  Senso-Ji. 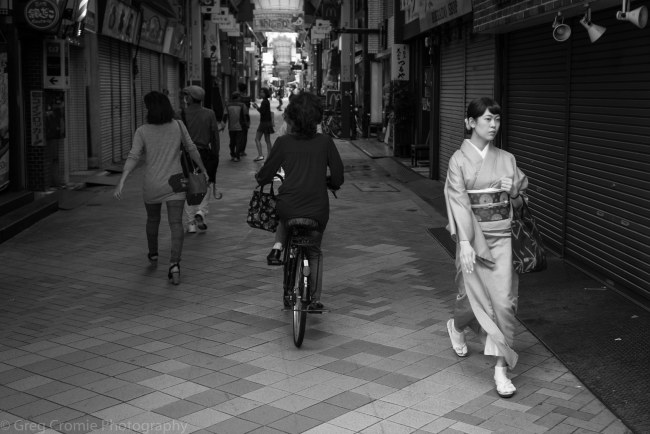 Senso-Ji is an expansive site that houses Tokyo’s oldest and probably most amazing Buddhist Temple.  The temple site was originally created in 645 AD.  645 AD! Just let that sink in for a bit.  Amazing history.  The site was heavily damaged during World War II, but has been rebuilt and maintained faithfully like so many of the historical sites around all of Japan.

The temple buildings are accentuated with red painted timber work, enormous tiled roofs and exquisitely ornate interiors.  I came upon the temple buildings, as with many things in Japan, quite suddenly after walking through a shopping arcade.  Suddenly it was there and looming large before me.  The grounds are dotted with beautiful statues, a pond filled with Koi and smaller shrines and buildings.  In the centre of the main square sits a giant cauldron-like pot filled with burning incense sticks.  So much nicer than the stink of dead fish. Quite a beautiful place despite it being quite packed with tourists.  Lots of selfie sticks were out.

In the avenues leading to some of the bigger buildings of the temple, stalls were selling all sorts of items.  Not tacky tourist stuff, but more hand crafted goods.  I stocked up on some last minute gifts for family and friends.

I still had some time to kill so I slowly made my way back towards Shibuya so that I could pay one last visit to the crossing and also take a look through Tower Records.  Tower Records is an amazing multi-level store that sells music, movies and books.  It also has a great little cafe that serves cool people like me with clever hot drinks and deserts. 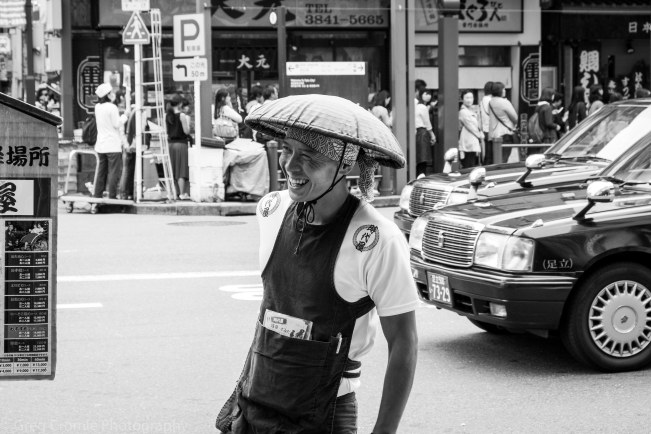 I returned to my hotel where my luggage was on hold and headed for the train station and on to the airport.  I was heading home but was sad to be leaving behind such an amazing country and city and people.  I must return I thought to myself.  This was a temporary fix to my long standing desire to see Japan.  Yes I had ticked probably the biggest achievement  on my bucket list.  And I was grateful for the opportunity to experience Tokyo.  But my bucket list seemed to have gotten a little deeper.  I wonder what Osaka is like.  Or Kyoto.  Oh, I must see Hiroshima.  And let’s not forget Okinawa.  Oh dear.  I think we have a problem. 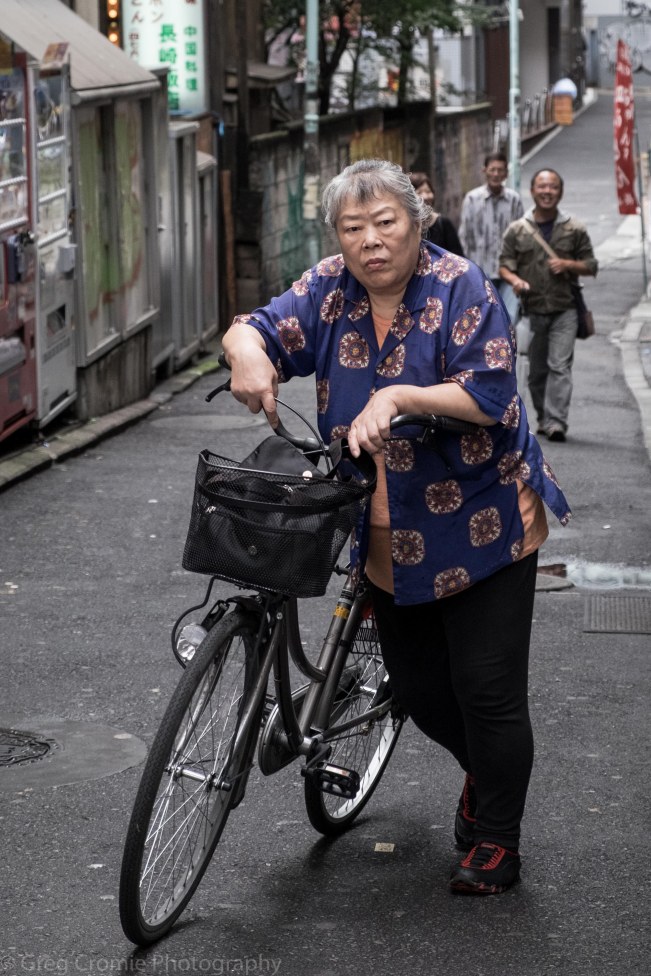 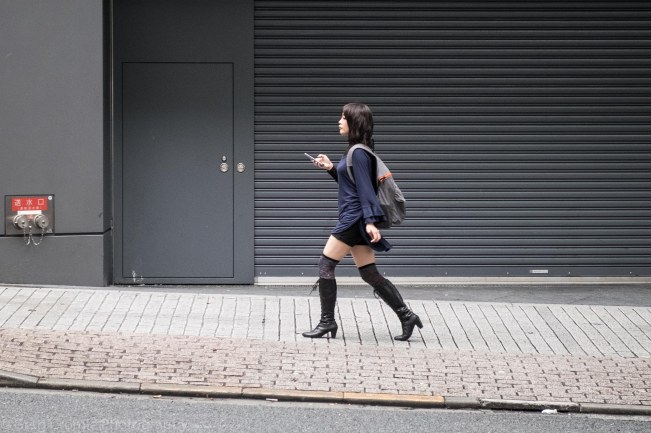